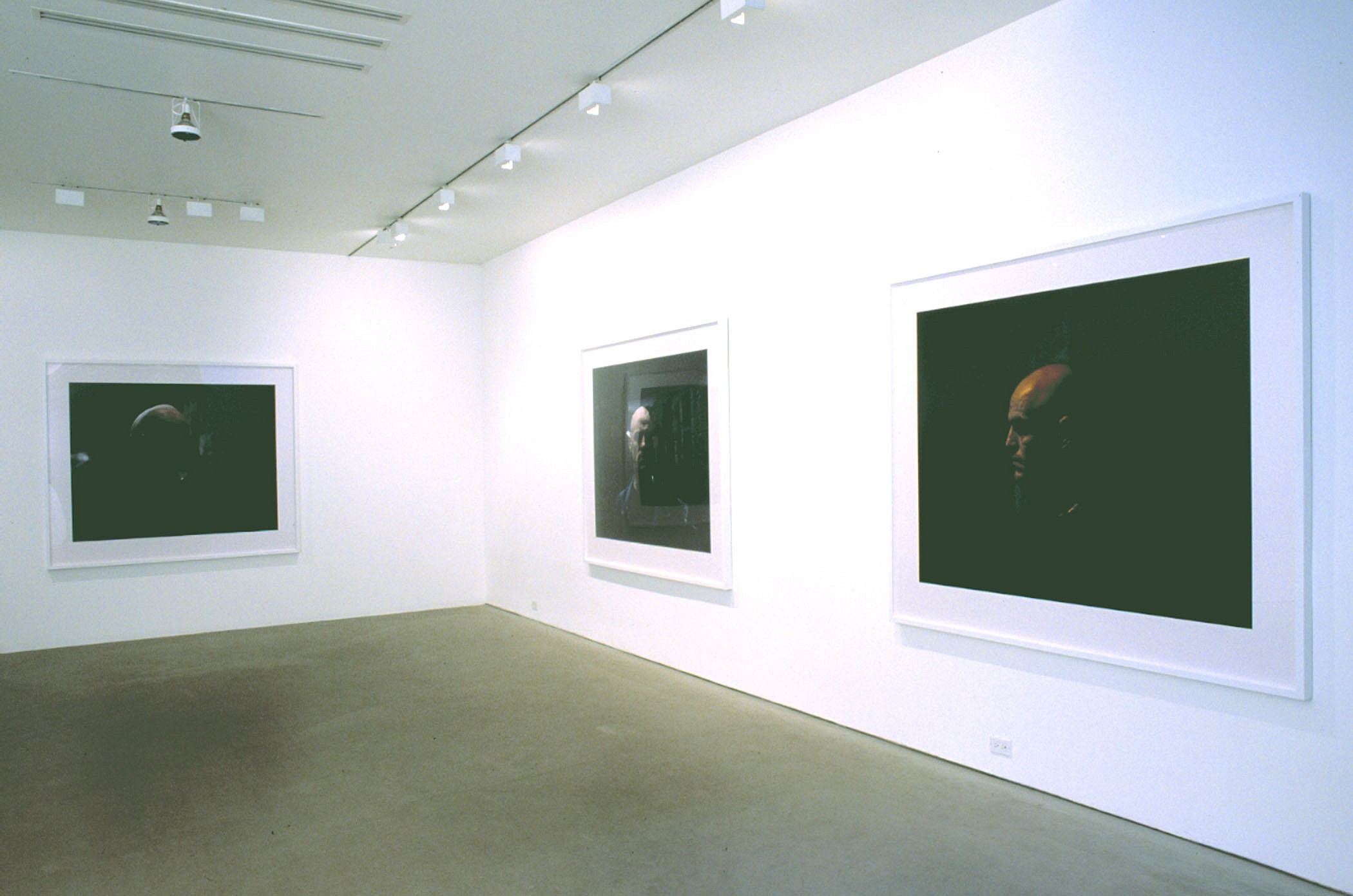 NON-SPECIFIC THREAT, an exhibition of new color photographs and a single screen video installation by Willie Doherty, will open at Alexander and Bonin on February 28th.

A group of large-scale photographs depict a young man in a variety of nondescript urban settings by day and by night. He emerges from dark alleyways and stands defiantly at street corners. The photographs adopt the conventions of portraiture but deny us any factual details about the subject. He exists as a type whose purpose and whose social and economic status we are invited to speculate about.

Since the early 1990’s Doherty’s work has been concerned with how we characterize the often-unknown person or persons behind a perceived violent or terrorist threat. Our desire to recognize and scrutinize the “face of evil” is framed by our experience of how different governments and the media have historically represented and continue to define the terrorist. Such attempts to locate and understand a threat or an enemy necessitate the creation of a character who is beyond reason, outside of civilized society and who becomes known to us as a fusion of real and fictional figures.

The single screen video installation NON-SPECIFIC THREAT, 2004 shows the same man standing motionless in a dark, deserted warehouse. The camera makes a tight 360˚ pan around the man allowing us to see him from every angle. As we examine him we hear a voiceover, an internal monologue, where he expresses explicit and veiled threats and attempts to describe the nature of his relationship to the viewer.

Willie Doherty was born in Derry, Northern Ireland in 1959. In 2003, Doherty was shortlisted for the Turner Prize at Tate Britain. In 2002 he represented the United Kingdom at the São Paulo Bienal and was the subject of a major survey exhibition organized by the Irish Museum of Modern Art, Dublin. The artist lives and works in Derry, Northern Ireland.