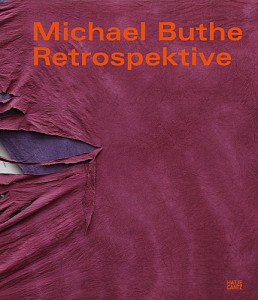 Edited by Kunstmuseum Lucerne, S.M.A.K., Ghent, and Haus der Kunst, Munich, published on the occasion of Buthe's recent retrospective.Like a lived life, Buthe believed that the artwork too should constantly transform. This guiding idea is revealed not only in the history of the origins of specific works but also in Michael Buthe’s oeuvre as a whole. Always joyfully drawing on stimuli from all directions, he began with works that came from Art Informel and interlaced the formal rigor or geometric abstraction. Then, he created works that are sparse and liberated from earthly gravity, deriving their inspiration from the visions of both Western and Eastern mystics…