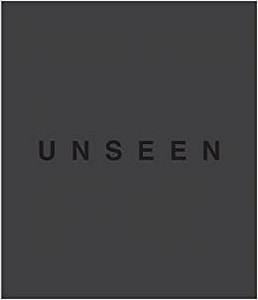 Doherty’s continuous and probing investigation of the politics and representations of his native Northern Ireland have set him apart as one of the most important artists of his generation. His work is rooted within political discourse and directs attention to the nature of the language by which conflict is represented and communicated in our society. ‘UNSEEN’ presents for the very first time works produced by Doherty that were specifically made on and in response to the streets of his native city of Derry and its surrounding hinterland.