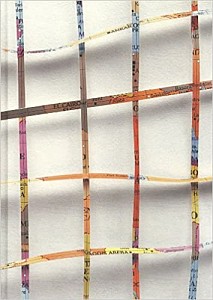 The exhibition concentrates on Macchi’s artistic production over the last seven years, supplemented by a smaller body of older work which acts as a sort of accent. The presentation at S.M.A.K. was worked out in close cooperation with Macchi and was designed as an all-embracing atmospheric circuit that exposes several intuitive atmospheres and clusters works around such instinctive aspects as music, light and shade, blurring, openness and delineation, which are to be found in Macchi’s work.